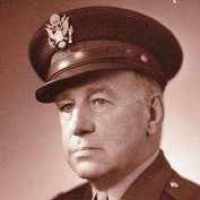 Put your face in a costume from Percy Beach's homelands.

1890 · Daughters of the American Revolution Founded

"On October 11, 1890, the ""Daughters of the American Revolution"" is founded by Mary Desha, Mary Smith Lockwood, Ellen Hardin Walworth, and Eugenia Washington."

Organized as a civil rights organization, The National Association for the Advancement of Colored People is a bi-racial endeavor to advance justice for African Americans. It is one of the oldest civil rights organizations in the nation.
Irish (Limerick): Anglicized form of Gaelic Mac Aodha ‘son of Aodh’, an ancient personal name meaning ‘fire’, originally the name of a pagan god. Thus it has the same origin as McGee , McKay and McKee .