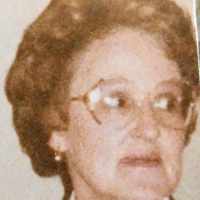 The Life of Flora

Put your face in a costume from Flora's homelands.

Northern Italian: from a diminutive of spiga ‘spike’, ‘ear (of a cereal plant)’, possibly applied as a nickname for a thin person.