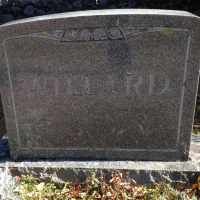 The Life of Mervin Edwin

Put your face in a costume from Mervin Edwin's homelands.

The first of many consumer protection laws which ban foreign and interstate traffic in mislabeled food and drugs. It requires that ingredients be placed on the label.
1916 · New Hampshire Holds First Primary

In 1916, New Hampshire held the first presidential primary election even though it would not become important until 1952.
1929