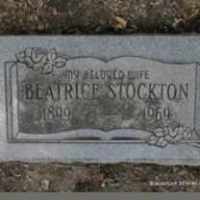 The Life of Bonnie Beatrice

Put your face in a costume from Bonnie Beatrice's homelands.

"Spindletop, located south of Beaumont, becomes the first major oil well to be discovered in Texas. Other fields were discovered in shortly after, which ultimately led to the highly impactful ""oil boom""."
1918 · Attempting to Stop the War

1 English and Scottish (of Norman origin) and French: habitational name from any of various places in northern France which get their names from the Gallo-Roman personal name Maccius + the locative suffix -acum.2 English (of Norman origin): habitational name from Marcy in La Manche. This surname is preserved in the English place name Stondon Massey.3 English: from a pet form of Matthew .