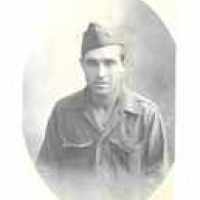 The Life of Earl Burtus True

Put your face in a costume from Earl Burtus True's homelands.

The flag of the State of Kansas was adopted on September 24, 1927. The flag was designed by Hazel Avery in 1925.
1934 · Alcatraz Island Becomes Federal Penitentiary

English and Scottish: from Middle English derling, Old English dēorling ‘darling’, ‘beloved one’, a derivative of dēor ‘dear’, ‘beloved’ ( see Dear 1). This was quite a common Old English byname, which remained current as a personal name into the 14th century. The surname probably derives at least in part from this use, probably in part also from a Middle English nickname.