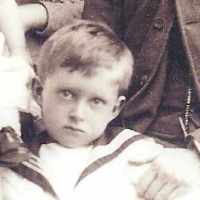 The Life of David Cook

Put your face in a costume from David Cook's homelands.

This Act tried to prevent the raising of prices by restricting trade. The purpose of the Act was to preserve a competitive marketplace to protect consumers from abuse.
1892

Stornoway Town Hall was the first town hall in Stornoway Scotland but burned down in 1918. The clock tower on the building became famous after Calum Kennedy named a song after the town called ‘Lovely Stornoway’. The current building is still being used as a multi-purpose venue. Hosting different commercial and community activities.

Scottish: from a pet form of the personal names Peter or Patrick .