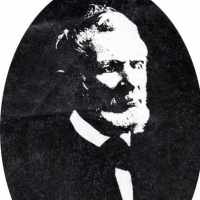 The Life of John Wilson

Put your face in a costume from John Wilson's homelands.

The New-York Times Wednesday, April 9, 1879 Pages 2 Four Cents DEATH OF AN OLD MASON John Wilson Timson Sr., who died Sunday afternoon last, in the eighty-seventh year of his age, was one of the …