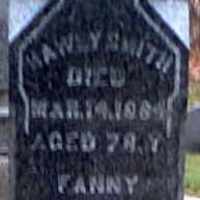 The Life of Hawley

Put your face in a costume from Hawley's homelands.

The Town of Middlebury was formed on March 28, 1812 from the Town of Warsaw, part of Genesee County at that time.
1827 · Slavery Becomes Illegal in New York State