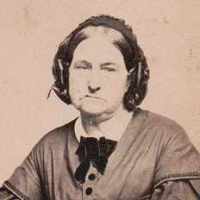 Put your face in a costume from Oresta's homelands.

1 English and French (Léonard): from a Germanic personal name composed of the elements leo ‘lion’ (a late addition to the vocabulary of Germanic name elements, taken from Latin) + hard ‘hardy’, ‘brave’, ‘strong’, which was taken to England by the Normans. A saint of this name, who is supposed to have lived in the 6th century, but about whom nothing is known except for a largely fictional life dating from half a millennium later, was popular throughout Europe in the early Middle Ages and was regarded as the patron of peasants and horses.2 Irish (Fermanagh): adopted as an English equivalent of Gaelic Mac Giolla Fhionáin or of Langan .3 Americanized form of Italian Leonardo or cognate forms in other European languages.