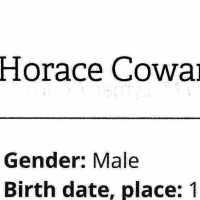 Compiled by Gerald Alan Roberts in 2018 In late October of 1844, as the warmth of a turbulent summer gave way to the chill of the deepening fall, a few somber Saints gathered for another all too comm …