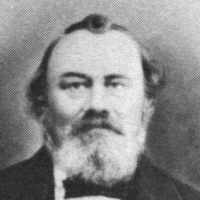 The Life of George Plant

Put your face in a costume from George Plant's homelands.

The Parliment of the United Kingdom passed the Mines and Collieries Act of 1842, mostly commonly known as the Mines Act of 1842. This act made it so that nobody under the age of ten could work in the mines and also females in general could not be employed.
1850 · Industrial Revolution in Lancashire

Martha Ann Ward had knowing trying times. She and her young daughter walked into the Salt Lake Valley without shoes, so impoverished were they after giving all but their last 50 cents in order to emig …