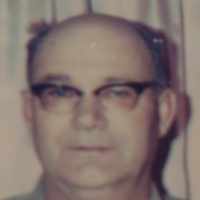 Put your face in a costume from Marselle's homelands.

Like the Boy Scouts of America, The Girl Scouts is a youth organization for girls in the United States. Its purpose is to prepare girls to empower themselves and by acquiring practical skills.
1924

Northern English:1. topographic name for someone who lived by a stream, from Old Norse loekr ‘brook’.There are also a number of places named with this word—such as Leake in North Yorkshire, Lincolnshire, and Nottinghamshire, Leek in Staffordshire, and Leck in Lancashire—and the surname may also be from any of these. Compare southern English Leach 2. 2. possibly also a metonymic occupational name for a grower or seller of leeks, from Old English lēac.