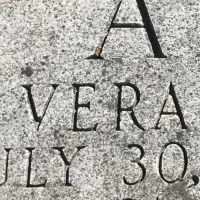 Put your face in a costume from Vera Ellen Margaret's homelands.

Source: The Stones of Surry -Revised Edition -1955 Compiled by Charles H. Stone Charlotte, N. C. Pages 153-192 This is a typed copy of this book. I have not put any living descendants in this copy, a …