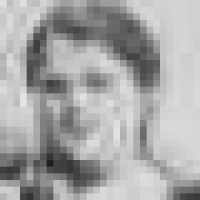 The Life of Martha Lydia

Put your face in a costume from Martha Lydia's homelands.

The Loop was born in political scandal that combined the three elevated railways around Chicago and combined them into one. The scandal was to raise the fares for commuters so state legislators could receive more money while in office.
1909 · The NAACP is formed