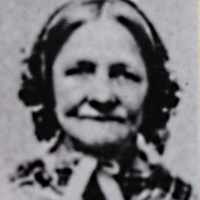 Pioneer of 1861 Compiled by his grand daughter Lettie Alice Sorenson Goddard James Unsworth was born in Bolton, Lancashire, England on December 25, 1838, the son of William and Elizabeth Tonge Unswor …