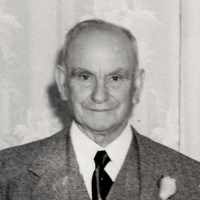 The Life of Homer Sperry

Put your face in a costume from Homer Sperry's homelands.

The Great Gale of 1880 was a severe snow and wind storm that devastated parts of Oregon and Washington on January 9, 1880. The extratropical cyclone caused tides to rise seven feet, gale force winds, and snow accumulations of up to 18 inches.
1881 · The Assassination of James Garfield

Garfield was shot twice by Charles J. Guitea at Railroad Station in Washington, D.C. on July 2, 1881. After eleven weeks of intensive and other care Garfield died in Elberon, New Jersey, the second of four presidents to be assassinated, following Abraham Lincoln.
1897 · Seattle Grows Quickly