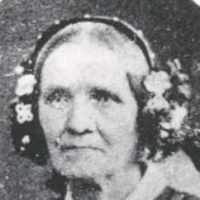 The Factory Act restricted the hours women and children could work in textile mills. No child under the age of 9 were allowed to work, and children ages 9-13 could not work longer than 9 hours per day. Children up to the age of 13 were required to receive at least two hours of schooling, six days per week.
1836 · Remember the Alamo