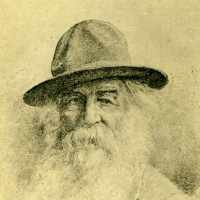 John and Hannah married in 1842. They became followers of the Prophet Joseph Smith and when he was martyred in 1844. They followed Brigham Young to Salt Lake City, Utah. They were the first group to a …