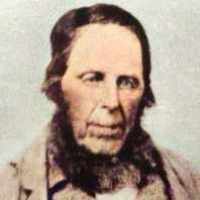 Put your face in a costume from Eric Gautesson Midtboen's homelands.

Irish (Tipperary): Anglicized form of Gaelic Ó hÓgáin ‘descendant of Ógán’, a personal name from a diminutive of óg ‘young’, also meaning ‘young warrior’. In southern Ireland, some bearers claim descent from an uncle of Brian Boru, while in northern Ireland a surname of the same form was Anglicized as Hagan .

Inger Andrena Johnson was born in Fredricksaund Norway 19 Jun 1844. She was the second child of Sever Johnson and Bolleta Monson. She would skate to and from school with her cousins Olaf and Hans. …