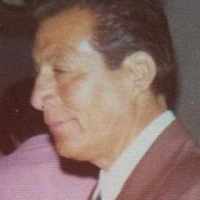 The Life of Enrique

Put your face in a costume from Enrique's homelands.

Galician, Asturian-Leonese, Spanish, and Jewish (Sephardic): habitational name from any of the places in Galicia, Asturies, and Burgos so named from tapia ‘mud wall’.