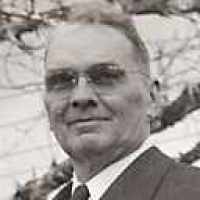 The Life of Orville Depaugh

Put your face in a costume from Orville Depaugh's homelands.

Statue of Liberty is dedicated.
1906 · Gary, Indiana, Is Founded