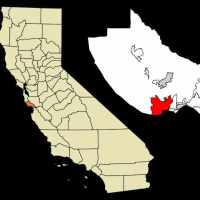 The Life Summary of Nathan

Source: Mark Staker, Mark works at the LDS Museum in SLC. He is now editing a book he has written about the Stakers. He hopes to get the book printed this year. In the book are our Hart and S …