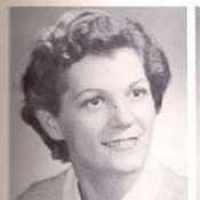 The Life of Amber Marie

Put your face in a costume from Amber Marie's homelands.

President Dwight D. Eisenhower signed a law recognizing that Ohio was admitted into the Union, since it had previously slipped through the cracks. The official date of admittance was agreed upon as March 1, 1803, ratified as of May 19, 1953.
1956 · The Federal Aid Highway Act