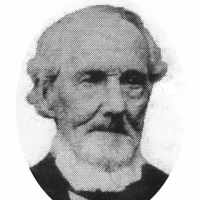 The Life Summary of Nahum

Put your face in a costume from Nahum's homelands.

"The move westward had been decided on by the Church and preparations were being hastily made to get the people away by the coming spring. 'Only to get my family moved and to see them settle …