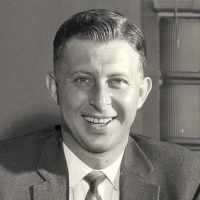 The Life of Archie Lee

Put your face in a costume from Archie Lee's homelands.

English: from Middle English furre ‘coat or garment made of or trimmed with fur’, applied as a metonymic occupational name for a maker or seller of such garments, or a nickname for someone who habitually wore one.