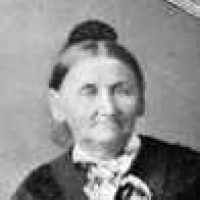 Put your face in a costume from Susan Catherine Culner's homelands.

English (of Norman origin): from Old French Fichet, Fichot, or (in northern France) Fiket, Fikot, diminutive forms of fiche or fike ‘pointed implement for fixing or transfixing something or someone’ (such as a spear?), used as a nickname and as a personal name. See Fitch .