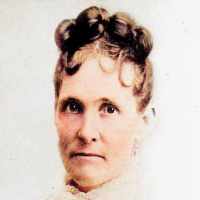 The Life Summary of Emily Pate

Put your face in a costume from Emily Pate's homelands.

Americanized form of French Lemaistre, itself a variant of Lemaître ‘the master’ (see Lemaitre ). Compare Lamaster and Lemasters .History: This surname is listed (in the form Le Master) along with its original form Le Maître in the (US) National Huguenot Society's register of qualified Huguenot ancestors.

JONATHAN LEEMASTER (In research we found the name was spelled as follows: 1. Lemaistre, 2. LeMaster, 3. Leamaster and 4. LeeMaster) Written by Jesse Louis and wife Son of Jonathan Jonathan LeeMaste …