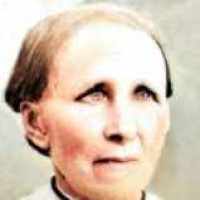 by Kristine Halls Smith In 1916, on the occasion of the seventieth birthday of Simeon and Frances Sander’s daughter, Marianne, their grandson Rulon wrote a tribute that gives us an interesting bit of …