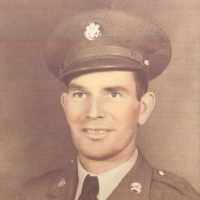 The Life of Carl Edward

Put your face in a costume from Carl Edward's homelands.

This Act makes engaging in transport of any woman for any immoral purpose, prostitution, illegal. Its primary intent was to address prostitution, immorality, and human trafficking, particularly where trafficking was for the purposes of prostitution.
1923 · The President Dies of a Heart Attack

Irish and English: possibly a variant of Dillon .