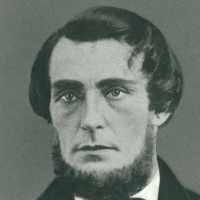 Put your face in a costume from William Shepherd's homelands.

A Compilation of General Voyage Notes: "DEPARTURE. -- The packet ship John J. Boyd, Captain J. H. Thomas, sailed for New York on the 30th ultimo, with 767 souls of the Saints on board. The company wa …