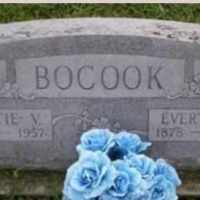 The Life of Everett Rowan

Put your face in a costume from Everett Rowan's homelands.

Kansas became the first state to adopt a constitutional amendment which prohibited all alcoholic beverages on February 19, 1881.
1901 · Assassination of Mckinley