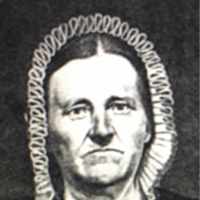 The Life Summary of Elizabeth A.

Put your face in a costume from Elizabeth A.'s homelands.

English: habitational name from a lost or unidentified place, apparently in the east or south of England. There is no clear connection between the surname and Isley Walton in Leicestershire.Probably an altered form of German Isele, a variant of Eisele .