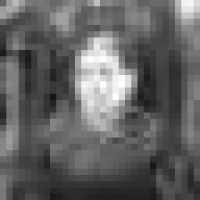 The Life Summary of Christine Louise

Put your face in a costume from Christine Louise's homelands.

form of Christina . It was popular in the medieval period, when it appears to have been used interchangeably with Christian , and again in Britain at the end of the 19th century. In the United States it was particularly popular from the 1950s to the 1970s.