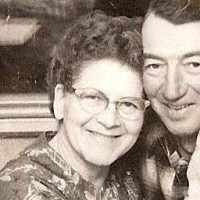 Put your face in a costume from Verla Evelyn's homelands.

The Star-Spangled Banner is adopted as the national anthem.
English: habitational name from a lost place in Yardley, Birmingham, recorded in 1645 as Puggmyre Farm. This derives from the name of its 13th-century landlord, Robert Pugg , whose surname is of unknown etymology, + Middle English myre ‘mire’, ‘bog’.