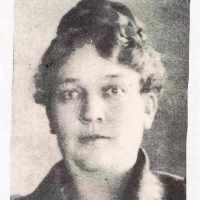 "Elijah was a casketmaker by profession. One time he had to get a casket quick for someone who had died and needed one soon, so he worked all night on the casket. As he finished it the next morning …