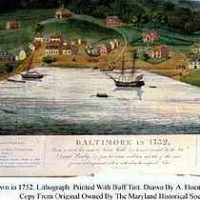 The Port of Baltimore was established in 1706 by the colonial General Assembly of the Providence of Maryland.

On July 30, 1729, the city of Baltimore was founded. The city was named after Lord Baltimore of the Irish House of Lords.