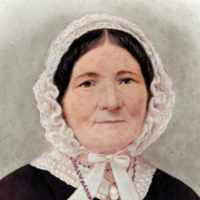 Stephen Longstroth was born 29 June 1769, the second of 6 children of John and Agnes Shackleton Longstroth. The Longstroth's residence was given as Langscliffe in the ancient parish of Giggleswick, En …