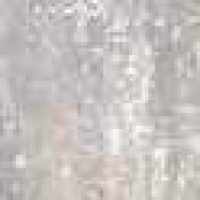 The Life of Ebenezer

1 English: of uncertain origin. Reaney explains this as a nickname for a person who is difficult to shake off, from Middle English bur(r) ‘bur’ (a seedhead that sticks to clothing). Burre occurs as a surname or byname as early as 1185 , but the vocabulary word is not recorded in OED until the 14th century. Another possibility is derivation from Old English būr ‘small dwelling or building’ (modern English bower), but there are phonological difficulties here too.2 German: perhaps a variant spelling of Bur , or a topographic name from Burr(e) ‘mound’, ‘hill’, or in the south a variant of Burrer .