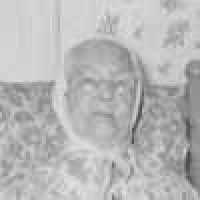 This Act tried to prevent the raising of prices by restricting trade. The purpose of the Act was to preserve a competitive marketplace to protect consumers from abuse.
Scottish (mainly Glasgow): topographic name from the hereditary lands owned by a porter ( see Porter 1), taken as a surname by the descendants of such an official. Black suggests that they would originally have been known as Porter but extended their name when ‘territorial surnames’ became fashionable.