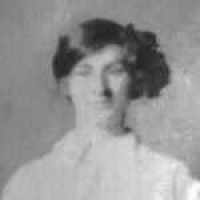 The Life of Elmina

Put your face in a costume from Elmina's homelands.

English: from Old English bord ‘board’, ‘plank’, ‘table’, hence a metonymic occupational name for a carpenter or a topographic name for someone who lived in a plank-built cottage.