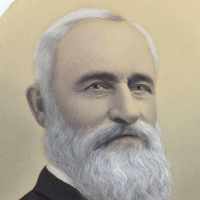 Alexander Robbins was born in Massachusetts in 1818. He married Lucinda in 1841. They had a child in 1843 that died at about one month of age. Lucinda died in 1845. Alexander married Eliza Ann Cha …