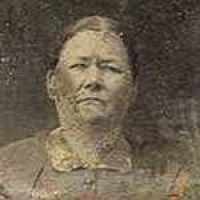 German: metonymic occupational name for a master of hunting dogs or a nickname for someone thought to resemble a hunting dog, Middle High German bracke.North German: topographic name from Middle Low German brake ‘brushwood’, also ‘breach point in the dyke’, or a habitational name from any of the places called Braack and Brake in northern Germany.Swiss German: nickname for a slow or clumsy person.