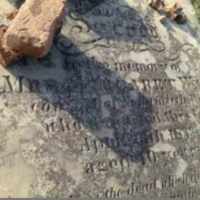 in 1802, Eleuth�re Ir�n�� du Pont established the DuPont gun mill. It was the largest maker of explosive black powder. It was located along the Brandywine River near Wilmington.
1803

Ohio was the first state admitted to the Union from the Northwest Territory.
1810 · Change of capital city