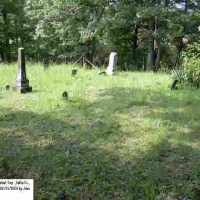 From "Find A Grave"

Peter Nida was the son of Johann David von Nida. The von Nida family came from Germany to America in 1748. Peter Nida married Elizabeth Shuck in 1796 in Botetourt Co., Virginia and they were settled i …