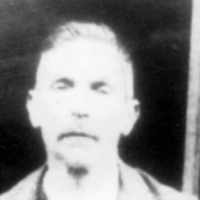 The Life of Archie Greenberry

Put your face in a costume from Archie Greenberry's homelands.

Civil War History - Some 11,000 Georgians gave their lives in defense of their state a state that suffered immense destruction. But wars end brought about an even more dramatic figure to tell: 460,000 African-Americans were set free from the shackles of slavery to begin new lives as free people.
1863