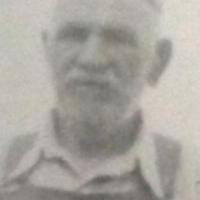 The Life of Henry Pierson

Put your face in a costume from Henry Pierson's homelands.

"The Kansas Agricultural Society was formed on March 5, 1862. The society encouraged farmers to grow winter wheat which created the nickname """"bread basket of the world."
1863