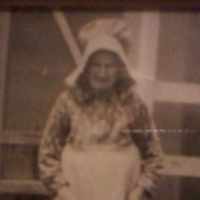 The Life of Emeline Elizabeth

Put your face in a costume from Emeline Elizabeth's homelands.

English: habitational name from places in Berkshire and Devon. The former is probably named with Old French bray ‘marsh’, the latter from the Cornish element bre ‘hill’.