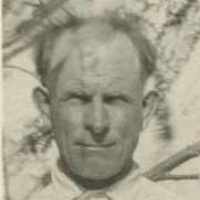 The Life of Martin Green

Put your face in a costume from Martin Green's homelands.

A federal law prohibiting all immigration of Chinese laborers. The Act was the first law to prevent all members of a national group from immigrating to the United States.
1895 · Alabama State Flag is Adopted

Alabama adopted its state flag on February 16, 1895. Act 383 of the Alabama state legislature states, “The flag of the State of Alabama shall be a crimson cross of St. Andrew on a field of white.”
1903 · Department of Commerce and Labor

A WORK IN PROGRESS

I have compiled everyone that I think would be in this photo. I DO NOT know that I have them in the correct positions. There are 2 unknown women, 2 unknown men and an unknown boy. I'm pretty sure th …