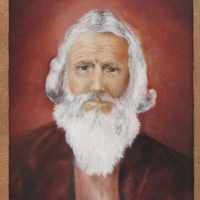 The Life Summary of George Bentley

Put your face in a costume from George Bentley's homelands.

The Territory of Michigan was organized as an incorporated territory of the United States on June 30, 1805, with Detroit as the territorial capital.