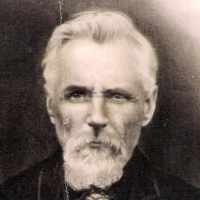 The Life Summary of Henry Alanson

Put your face in a costume from Henry Alanson's homelands.

1966 Augusta Ellen Teeples Fullmer. I was born April 5, 1892 at Burville Sevier Co. Utah. I was baptized by Henry Burr. My Father's name. My Mother's name. My Brothers and Sisters. Ransford Henry Te …